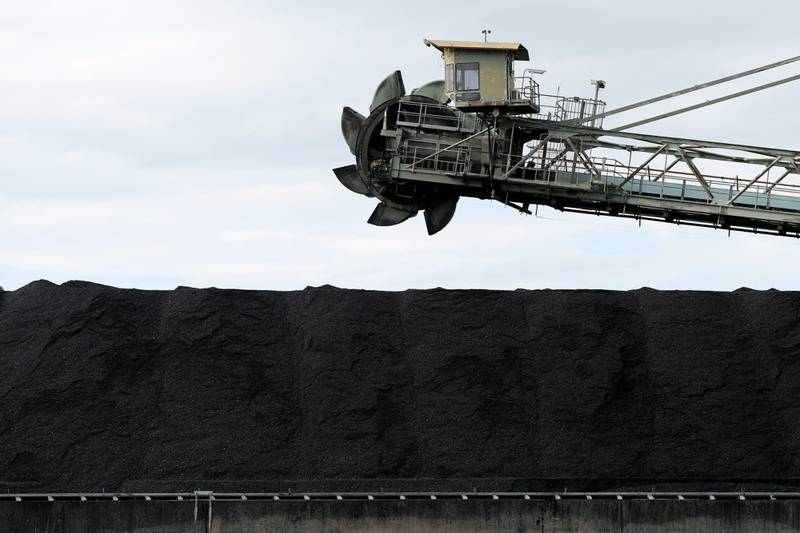 “It is a good opportunity, I believe, for Australia to show and to host what is a major global event,” Mr Albanese said during a visit to Bangkok.
Read More : Climate change: Can an enormous seaweed farm help curb it?
Mr Albanese was swept to power this year on a wave of popular anger about the pro-fossil fuel stance of Australia's decade-old conservative government.

He has since introduced a 2050 net-zero emissions target — not ambitious by world standards, but a near-revolution for Australia, one of the world's largest gas and coal producers.

He has also vowed to co-host a Cop summit with Pacific Island allies — who are under serious threat from rising sea levels and who have long criticised Australia's climate change scepticism.

Mr Albanese may have hoped to host the event before he faces re-election in 2025, but diplomatic horse-trading means 2026 is now more likely.

The UAE is to host the talks in 2023, a European country is hoping for the 2024 event and Brazil is bidding for the 2025 talks, leaving 2026 as the most likely option for Australia. “I've had a very positive response from all of the nations that I have raised it with,” Mr Albanese said.

If the summit materialises, it would be symbolic of a dramatic shift for Australia. At successive Cop talks, the country's delegation has been a thorn in the side of negotiators, refusing to compromise and winning deep carve-outs that significantly weakened overall agreements.

It would, he said, confirm Australia's shift away from fossil fuels, improve sometimes fraught relations with the Pacific Islands and may force even Canberra to adopt more ambitious targets. “Hopefully [it] means Australia will commit serious policy for deeper emissions cuts this decade,” he said.

Mr Albanese has vowed to turn the sun-kissed continent into what he calls a “renewable energy superpower”.
Source: https://www.thenationalnews.com