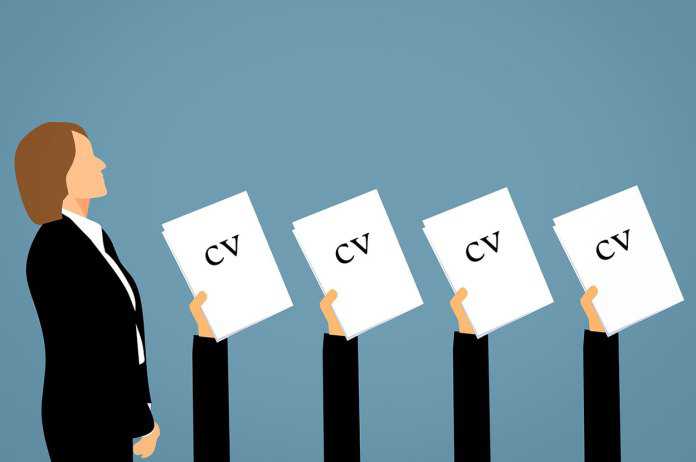 Image: Collected
In order to achieve the goal of Digital Bangladesh, nearly one million youth have already been employed in the IT sector and by the end of FY 2021-22, another one million people will be employed in the sector, said a senior minister.

While delivering a budget proposal speech for FY 2021-22 in the National Assembly, Finance Minister AHM Mustafa Kamal said more than 50% of the country’s population is young, compared to 20% to 25% in the developed world.

In addition, more than 2 million people are being included in the country’s labour market every year. On the other hand, the ongoing Fourth Industrial Revolution has opened an unprecedented door of new employment for skilled manpower at home and abroad.

As well, the implementation of ‘Sustainable Development Goals, Vision 2041, and ‘Delta Plan 2100’ has created huge employment opportunities for people skilled in science, technology, and technology in the country.

As a result of the government’s policies and fruitful action plans, a large section of the country’s young society is already enjoying the benefits of such modern and technology-based employment.

The government is also adopting a thematic employment policy in the country, he said. The IT industry is being linked with education by revising and rearranging the content of educational activities keeping in view the need for employment.

Finance Minister AHM Mustafa Kamal has presented a budget of Tk 6,3,681 crore for the new financial year. The proposed expenditure for the fiscal year is 12% higher than the revised budget for the outgoing fiscal year 2020-21. And 6.28 % more than the original budget.

The size of the original budget given by Mustafa Kamal in the outgoing financial year was taka 5 lakh 68 thousand crores. In the revised budget, it has been reduced to taka 5 lakh 38 thousand 983 crores.