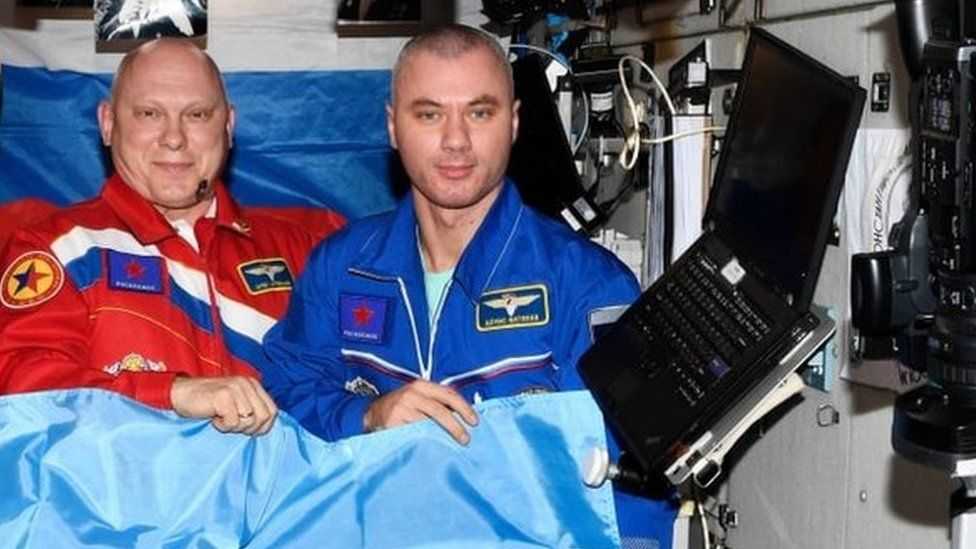 Collected Image
A Russian cosmonaut had to urgently abandon his spacewalk "due to a battery power issue" on his spacesuit, the US space agency Nasa says. It says Oleg Artemyev was ordered back by Russian controllers on the ground to the airlock of the International Space Station (ISS) on Wednesday. Nasa says Mr Artemyev, 51, was "never in any danger".

But he could have lost the ability to communicate with fellow spacewalker Denis Matveev, 39, and the controllers. "Drop everything and go back," Mr Matveev was told, the AFP news agency reports, citing Nasa's live English translation broadcast.
Read More : Nasa's giant new SLS Moon rocket makes its debut
This was needed to reconnect him to the ISS' power supply. Mr Matveev returned to the airlock shortly afterwards. During the spacewalk, the two cosmonauts had managed to complete the installation of two cameras on the European robotic arm on the ISS, Nasa says.

In 2013, Nasa aborted a spacewalk because of a dangerous water leak in an astronaut's helmet. The leak was so bad that Luca Parmitano, Italy's first spacewalker, could not hear or speak as the spacewalk came to an abrupt end.

He had to ask his spacewalking partner, Christopher Cassidy, for help getting back inside the ISS. The ISS - a joint project involving five space agencies, including Russia and the US - has been in orbit since 1998 and has been continuously crewed since 2000. More than 3,000 research investigations have taken place in its microgravity laboratory.

In July, Russia said it would withdraw from the ISS after 2024 and build its own station instead. Relations have soured since Russia invaded Ukraine on 24 February, and Russia previously threatened to quit the project because of Western sanctions against it.