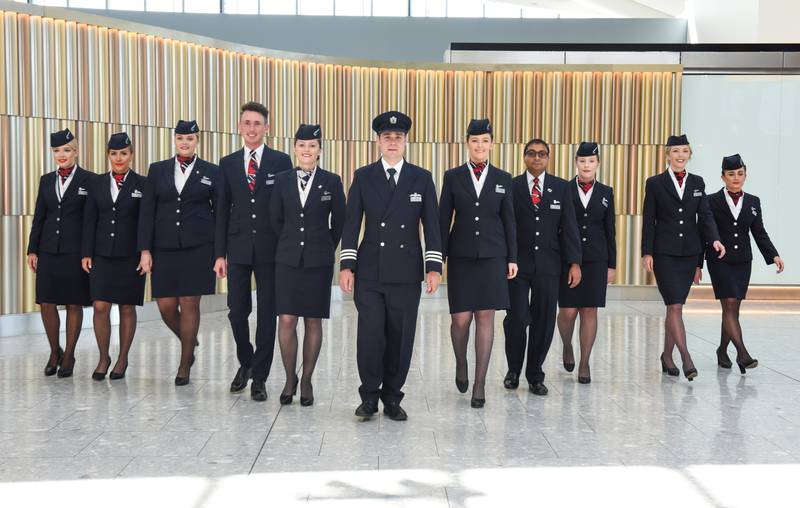 Collected Image
British Airways has overhauled its strict uniform rules, allowing crew to choose what make-up or accessories they want to wear.

All of the company's staff, regardless of gender, will now be able to express themselves by wearing mascara or carrying their personal items in a handbag of their choice. They will also be able to paint their nails or use lip colour.
Read More : British Airways pilots to strike in September: what travellers need to know
However, there will be no changes to the airline’s uniforms. A spokesman for British Airways said the company was “committed to an inclusive working environment”.

“We are proud of all of our colleagues at British Airways and we are committed to an inclusive working environment,” the spokesman said.

“We have worked with our people to create updated guidelines for grooming, beauty and accessories, allowing our colleagues to bring the best, most authentic version of themselves to work every day.”

It comes after Virgin Airlines announced that it would give its crew the choice of what uniform to wear. The airline announced that its pilots, cabin crew and ground staff now have the option of wearing the red or burgundy uniform.