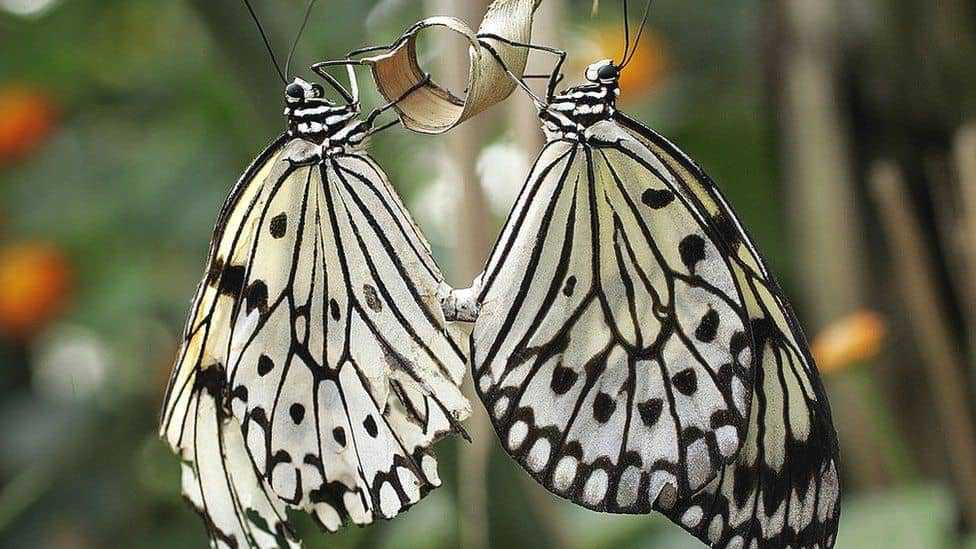 The combined pressures of global heating and farming are driving a "substantial decline" of insects across the globe, according to UK researchers. They say we must acknowledge the threats we pose to insects, before some species are lost forever.

But preserving habitat for nature could help ensure vital insects thrive. Lead researcher, Dr Charlie Outhwaite of UCL, said losing insect populations could be harmful not only to the natural environment, but to "human health and food security, particularly with losses of pollinators".

Read More : Climate change: IPCC scientists say it's 'now or never' to limit warming
"Our findings highlight the urgency of actions to preserve natural habitats, slow the expansion of high-intensity agriculture, and cut emissions to mitigate climate change," she added. Plummeting populations of insects around the world - a so-called "insect apocalypse" - have caused widespread concern.

However, scientific data gives a mixed picture, with some types of insects showing drastic declines, while others are staying steady.

In the latest study, the researchers pulled together data on the range and number of nearly 20,000 insect species, including bees, ants, butterflies, grasshoppers and dragonflies, at about 6,000 different locations.

In areas with high-intensity agriculture and substantial warming, insect numbers have plunged by 49% and the number of different species by 27%, compared with relatively untouched places that have so far avoided the most severe impacts of climate change, according to the research, published in Nature.

But the researchers said there was some cause for hope in that setting aside areas of land for nature created a refuge for insects, which need shade to survive in hot weather. "Careful management of agricultural areas, such as preserving natural habitats near farmland, may help to ensure that vital insects can still thrive," said Dr Tim Newbold, also of UCL.