COP27 does little for next month's global agenda: nature loss 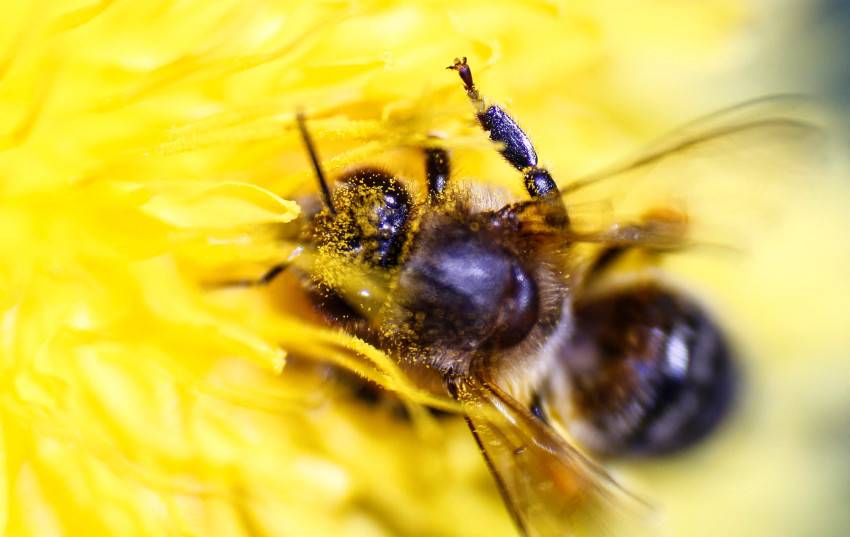 Collected Image
The U.N. climate talks in Egypt closed on Nov 20 with a resolution to address the dual crises of climate change and nature loss, but did little to boost next month's global meeting on biodiversity.

Countries will gather in Montreal in two weeks' time to seek a global deal to protect the world's declining wildlife and degraded ecosystems.

Many environment ministers and campaigners have said the climate talks should underline the importance of protecting nature to help to limit climate change.

But the final deal repeated much of the same language on nature as last year's Glasgow pact, and there was no mention of the upcoming U.N. biodiversity summit - COP15 - to take place Dec 7-19.

The decision "failed to signal the need for (COP15) to be successful, demonstrating the continued unnecessary and outdated walls between the U.N. climate and biodiversity approaches," said Brian O'Donnell, director of non-profit organization Campaign for Nature.

Campaigners are calling for a fully-fledged "Paris Agreement for nature" at COP15 under which countries would set national conservation targets and then report routinely on their progress in meeting them as has happened for carbon emissions following the Paris climate accord.

"If nations are committed to the text just adopted in Egypt, then they must follow through with ambitious nature conservation targets in Montreal," O'Donnell said.

Currently, 21 conservation targets are proposed on efforts from reducing pesticide use to cutting harmful subsidies by at least $500 billion per year. The "landmark" target of the draft Montreal deal proposes protecting 30% of the world's land and sea by 2030 - known informally as 30-by-30.

Scientists believe the Earth is experiencing a sixth mass extinction event, with more than one million species at risk of disappearing.

The world's wildlife crisis is largely driven by habitat loss, with wild spaces turned into agricultural fields and cities, or degraded by pollution. But climate change poses an increasing threat as temperatures climb, pushing species out of their comfortable ranges.

The final deal from Sharm el-Sheikh spelt out "the urgent need to address, in a comprehensive and synergetic manner, the interlinked global crises of climate change and biodiversity loss".

It encouraged parties to "consider, as appropriate, nature-based solutions or ecosystem-based approaches" to climate change. These include strategies such as protecting forests or restoring wetlands to aid the Earth's natural ability to store carbon.

"Even by achieving net zero emissions ... we will not be achieving 1.5 degrees Celsius. We need nature on our side," he said.

CHINA AS HOST IN MONTREAL

China holds the COP15 presidency, although the summit is taking place in Montreal, the seat of the CBD secretariat, after being postponed four times from its original 2020 date in the Chinese city of Kunming.

China and Canada have worked closely on arranging the event and Canadian Prime Minister Justin Trudeau plans to attend, while Chinese President Xi Jinping is not expected.

The Chinese foreign ministry on Friday told Reuters that "the Chinese side will at the right moment disclose the attendance situation of Chinese officials."

Canada's environment minister Steven Guilbeault said his country "had a very constructive and collaborative cooperation with China since the U.N. asked us to host COP15".
Source: https://japantoday.com