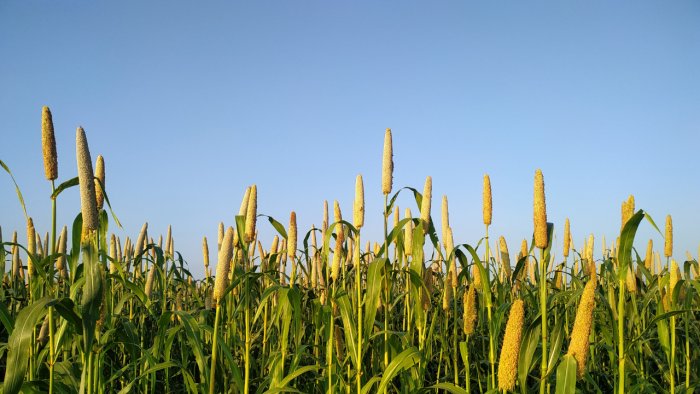 Exports of agricultural and processed food products rose by 31 per cent in the first three months of the current financial Year 2022-23 (April-June) in comparison to the corresponding period of FY 2021-22, as per government data.

As per the provisional data released by the Directorate General of Commercial Intelligence and Statistics (DGCI&S), the overall export of the Agricultural and Processed Food Products Export Development Authority (APEDA) products increased to $7,408 million in April-June 2022 from $5,663 million over the same period of the last fiscal. The export target for April-June 2022-23 was fixed at $5,890 million.

Read More : Bangladesh urges India to lift up restrictions on seed import
The initiatives taken by the APEDA that works under the Ministry of Commerce and Industry have helped the country in achieving 31 per cent of the total export target in the first quarter of the current fiscal.

For 2022-23, an export target of $23.56 billion has been fixed by APEDA for the agricultural and processed food products basket.