Is the US headed towards an economic downturn? 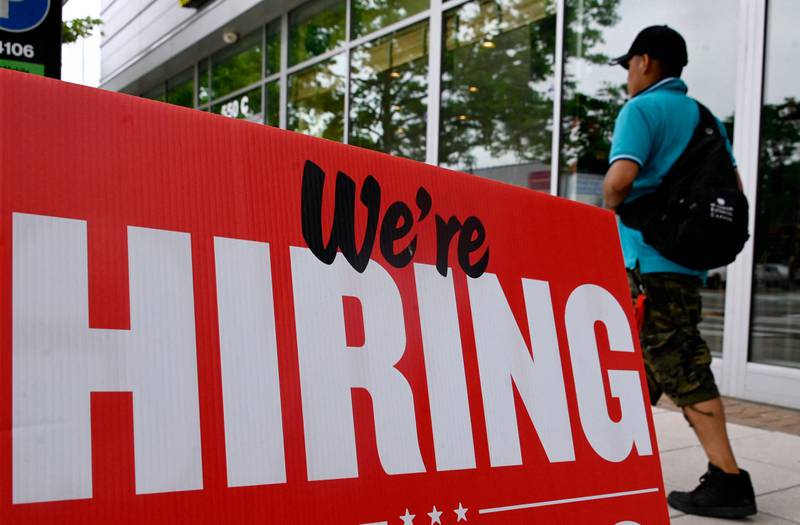 Collected Image
Corporate America is ratcheting up its warnings about the US economy. Executives including Jamie Dimon, Elon Musk and Gary Friedman, head of furniture retailer RH, all cautioned investors this week to be wary of an economic downturn.

After months of strong consumer spending and supply-chain improvements, some of the country’s most outspoken corporate leaders have started intensifying alarms about decades-high inflation and impending interest rate rises.

“We’ve got a long ways to go in raising interest rates to fight inflation,” Mr Friedman said on RH’s earnings call on Thursday. “And I think you just have to be prepared for anything right now.” Mr Musk reportedly told employees at Tesla this week that he has a “super bad feeling” about the economy and needs to cut 10 per cent of jobs at the electric car maker, Reuters reported.

The tone contrasts with Friday’s jobs report showing bigger-than-expected payroll gains. And economists still see the chance of recession as unlikely next year, even if the odds have crept up. A Bloomberg survey estimates a 30 per cent chance of recession in the next 12 months, up from 15 per cent in March.

Rick Rieder, global fixed income chief investment officer at BlackRock, said on Bloomberg Television that the employment numbers for May are probably “the last solid report you’re going to get for a long time” as the pace of hiring slows.

Meanwhile, growth at US service providers moderated in May to the softest pace in more than a year, reflecting a pullback in a measure of business activity that suggests supply constraints. The sense of doom has been especially evident in the banking sector, where Mr Dimon told investors this week that they should be preparing for an economic “hurricane”. Last month, he said “storm clouds” over the economy may dissipate.

“That hurricane is right out there down the road coming our way,” the JP Morgan Chase chief executive said on Wednesday, citing rising interest rates and fallout from Russia’s invasion of Ukraine. “We don’t know if it’s a minor one or Superstorm Sandy. You better brace yourself.”

Goldman Sachs Group president John Waldron took up the theme the next day, calling the current economic climate one of the most complex he’s ever experienced. “The confluence of the number of shocks to the system to me is unprecedented,” Mr Waldron said.

On Friday, Citigroup chief executive Jane Fraser said a recession feels more probable in Europe than the US due to energy costs, though it won’t be easy for either to avoid. US consumers are healthy with a lot of money in their wallets, she said, even though interest rates, Russia and the threat of recession are dominating conversations right now.

Still, some bank executives are counting on the continuing strength of the US consumer. Holly O’Neill, Bank of America's retail-banking president, said there’s no indication yet that pillar of the economy is starting to crumble. “We are not seeing any signs of cracks,” Ms O’Neill said at an investor conference. “We obviously watch this every single day.”
Source: https://www.thenationalnews.com