Many protected areas do not benefit wildlife, study says 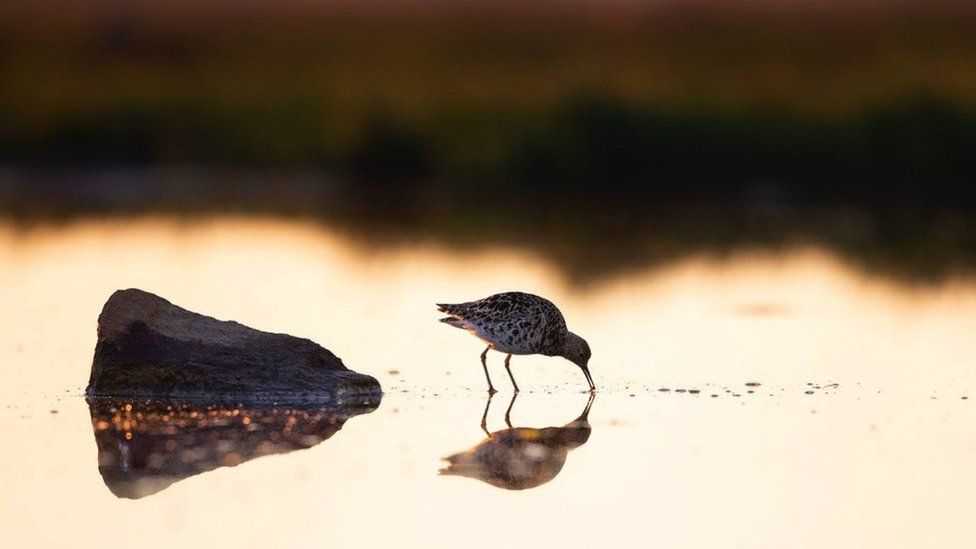 Collected Image
Scientists examined the impact of 1,500 protected areas in 68 countries, focusing their analysis on wetlands and waterbirds. They found that, in terms of how wildlife fared, success varied hugely around the world and depended a great deal on how an area was managed.

The study was published in Nature. Its authors say that habitats need to be managed effectively in ways that provide a boost for nature. "There need to be rules in place and restoration," said lead researcher Dr Hannah Wauchope, from the Centre for Ecology and Conservation at University of Exeter.

Dr Wauchope explained that the study used population trends of wetland birds as a measure of the success of a protected area, which can be anything from an area of outstanding natural beauty to a carefully managed nature reserve.
Read More : Scientists reveal how Venus fly trap plants snap shut
She and her colleagues also compared sites before and after they were officially protected, and compared the trends of similar bird populations inside and outside protected areas. "In the majority of places we looked, wildlife populations were still stable or were increasing, but they weren't doing any better than in unprotected areas," she told BBC News.

"That's disappointing, but not surprising. There seems to be this disconnect between people talking about how much land is protected and whether those areas are actually doing anything positive."

Missing the target
According to the UN, one million species of plants and animals are now under threat. Next month, world leaders will gather in China to set the agenda of global conservation efforts for the next decade. Many countries are now aligning themselves with a target of protecting 30% of the Earth's surface by 2030.

But this, the scientists say, will not guarantee the preservation of biodiversity. They say that targets need to be set for the quality of protected areas, not just the quantity. Measuring success could include doing species population counts or setting goals for increasing the diversity of plant and animal species in an area.

Co-author Prof Julia Jones, from Bangor University, stressed that "drawing lines on a map does nothing for nature".

She said: "An obsession with reaching a certain area-based target - such as 30% by 2030 - without a focus on improving the condition of existing protected areas will achieve little," she added. "When world leaders gather in China later this year to set targets for the next decade, I really hope to see a focus on effectiveness of protected areas, rather than simply how much surface area is devoted to them."
Source: https://www.bbc.com