Meta bans ads targeted at teens based on gender 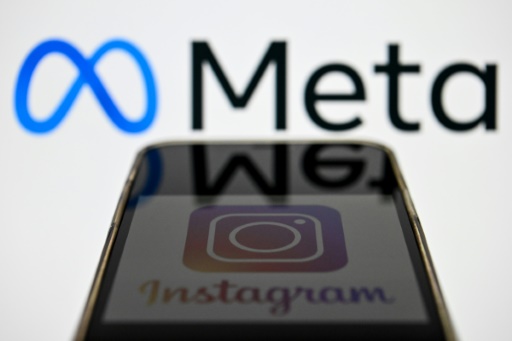 Collected Image
Meta, owner of Instagram and Facebook, says it will stop allowing advertisers to target ads at teens based on gender, as it fights accusations that its platforms are harmful to young users.

Beginning in February, the social media giant said advertisers, the source of the company's massive revenues, would only be able to use age and location when targeting ads at teens globally.
Read More : Nearly half of 11,000 job cuts at Meta were in tech, executives say
In another break with practice, a teen's previous activity on Meta-owned apps will no longer inform the ads they see, the company said.

In a blog post, Meta said that the changes came because it recognizes "that teens aren't necessarily as equipped as adults to make decisions about how their online data is used for advertising."

Meta said that the changes reflected feedback from parents and experts and would comply with new rules in several countries on content geared at young people.

The company formerly known as Facebook is facing increasing pressure and fines to curb its practice of delivering narrowly targeted ads to its users, a practice that brings in billions of dollars in revenue from advertisers every year.

After a long legal tussle, the Silicon Valley titan was handed a 390-million-euro ($413-million) fine last week as part of a years-long tussle with the European Union over advertising.

Google and Apple have also faced investigations and fines by regulators for breaching privacy laws through targeted ads.

In the U.S., Meta and other social media giants have mostly faced scrutiny from local authorities, with nationwide laws blocked due to intense lobbying by tech giants and a politically divided Congress in Washington.

The public school district in the U.S. city of Seattle last week filed a lawsuit against tech giants, including Meta, for allegedly causing mental harm, depression and anxiety among students.

Public school officials said they are "holding social media companies accountable for the harm they have wreaked on the social, emotional, and mental health" of teenage students.