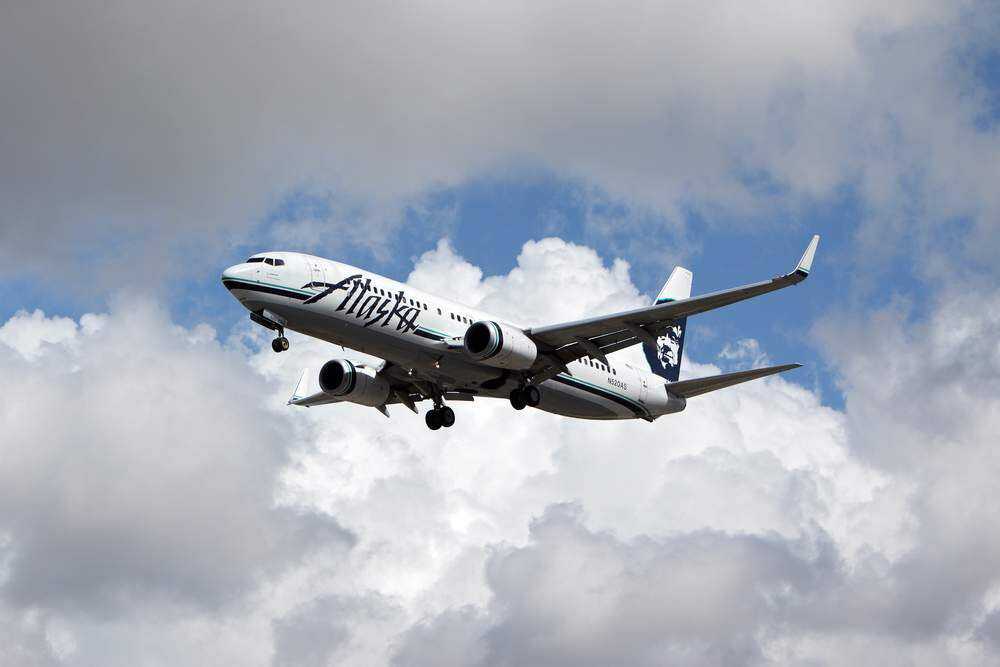 Image: Collected
Just as the pandemic was receding and the tourism economy was starting to recover, the highly contagious delta variant of COVID-19 has largely put the brakes on gains in optimism, according to new research from industry experts.

With research expected to be telling for the tourism-dependent North Bay, Destination Analysts, a San Francisco-based market research firm, in a survey reported on July 26 found that 43% of American travelers expect the pandemic will worsen in the next month. That’s up from 19.6% the week of July 12.

The firm surveyed more than 1,200 American travelers about their thoughts, feelings, perceptions and behaviors surrounding travel in the wake of the pandemic. North Bay tourism officials have recently reported some increase in visits within drivable distance.

When asked in Destination Analysts’ survey to describe in one word how they feel about travel right now, the top response among national travelers was ‘good,’ compared to ‘exciting,’ the week of July 12.

However, Destination Analysts also noted an increase in the number of people stating they feel unsafe, nervous, worried or anxious about traveling.

A similar swing was reported by Visit California, a nonprofit tasked with driving tourism in the state, in its July 2021 research recovery report. While reporting a reversal in travel optimism because of the delta variant, it also reported nearly eight in 10 Californians stating they are ready to travel.

The group recently received what CEO Caroline Beteta called “game-changer” funding of a one-time $95 million stimulus from the state’s budget. She stated that about two-thirds of the funds will go to extend existing advertising campaigns that would otherwise would have expired, including “Calling All Californians,” “California Road Trip Republic” and “What if, California.”

Initial projections from Indianapolis-based Strategic Marketing and Research Insights, LLC, (SMARInsights) estimate that the $95 million state investment will create more than 330,000 new jobs in California and generate more than $35 billion in revenue from visitors, Beteta stated.

In its July report, Visit California also looked at the state of international travel, which has been widely reported to take another three years to return to pre-pandemic levels.

The findings were consistent with expectations.

COVID-19 case numbers are increasing in 11 out of 14 international markets tracked by Visit California, with the U.K. continuing to report the highest case rate. France is showing the largest week-over-week increase.

Vaccination rates abroad were found to be increasing, with Canada and the U.K. leading with the highest percentage of citizens vaccinated with at least one dose, according to the tourism agency.

Finally, air travel and non-resident arrivals from international markets into the U.S. remain severely depressed, pending changes in global travel restrictions, according to the findings.