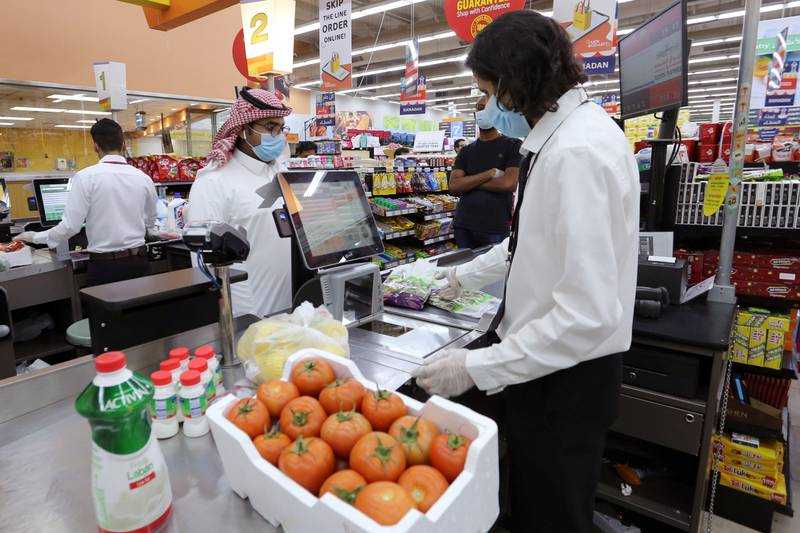 Collected Image
Consumer spending in Saudi Arabia rose by 13.4 per cent annually in June as the Arab world’s largest economy continues to recover from the impact of the Covid-19 pandemic. Cash withdrawals, as well as point-of-sale (POS) transactions, climbed 1 per cent and 19 per cent, respectively, during the month, according to a report by Riyadh-based Jadwa Investment.

The kingdom’s economy grew 9.9 per cent in the first quarter, recording its highest rate of growth in the past 10 years on the back of higher oil prices and rising oil-related activities.

In the second quarter of this year, the country’s economy grew 11.8 per cent, according to flash estimates released by the kingdom’s General Authority for Statistics (Gastat) this week. The kingdom's headline, seasonally adjusted S&P Global purchasing managers’ index, which indicates business conditions in the non-oil private sector of the economy, also rose in June amid economic recovery.

Inflation, on the other hand, climbed by 2.3 per cent annually and by 0.2 per cent on a monthly basis in June, driven by price increases in the food and beverage, and restaurant and hotel segments, the latest data shows.

Crude oil production edged up 1 per cent, month on month, in June, to an average of 10.6 million barrels per day, in line with the Opec+ agreement, while Saudi crude oil and refined products exports reached 8.5 million bpd in May, according to the report.

Opec and its allies including Russia have been boosting production on a monthly basis as they unwind record output cuts put in place during the pandemic. The production pact expires at the end of this month.

Real estate prices rose by 0.7 per cent annually in the second quarter and by 0.3 per cent on a quarterly basis, driven by an increase in the prices of residential property.

Riyadh, the capital of Saudi Arabia, recorded the highest increase in residential prices, at 4.4 per cent year on year, during the second quarter, the report said. Foreign exchange reserves at the Saudi Central Bank surged by $15 billion on a monthly basis in June to $466.7bn as both bank deposits and foreign securities increased by $8.5bn and $6.8bn, respectively, during the month, according to the data.