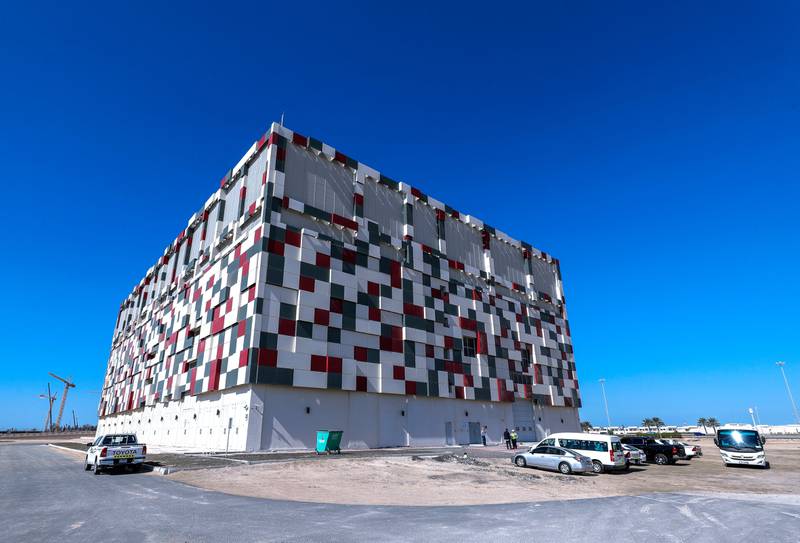 The move is part of the company’s plans to expand its presence in Egypt, Tabreed said in a filing on Wednesday to the Dubai Financial Market, where its shares are traded.

Under the long-term concession agreement, Tabreed will fund, construct and operate a bespoke district energy plant to meet the cooling and heating demands for CapitalMed, with 19,500 refrigeration tonnes (RT) of cooling required for the first phase and a concession of between 28,000 RT and 30,000 RT for the entire development.

“Commencing operations in Egypt [in February] was an important strategic move that is part of our long-term plans for sustainable growth beyond our traditional geographic borders,” said Tabreed chief executive Khalid Al Marzooqi.

“We look forward to a very long and fruitful presence in Egypt as we bring our unrivalled expertise to such an exciting, dynamic and promising market. EHCS and Tabreed will work extremely well together, sharing common goals of maximum efficiency.”

Earlier this year, Tabreed collaborated with the Egyptian Company for Energy and Cooling projects and Marakez for Real Estate Investment Company to provide district cooling services to the new District Five Mall in east Cairo.

As part of its regional expansion, Tabreed also plans to enter new markets in North Africa and Kuwait, it said in June. The company owns and operates 86 district cooling plants across the GCC, including 75 in the UAE, three in Saudi Arabia, seven in Oman and one in Bahrain, in addition to other international projects and operations.

“The assets to be developed in Egypt are an important, strategic step for Tabreed and its regional expansion plans. We do not expect this transaction will materially impact Tabreed’s existing operations or the rights of its shareholders,” the company said in the bourse filing.

CapitalMed will be constructed over four phases. In the initial phase, 7,500 RT of capacity will be installed, 12 megawatts of space heating will be provided by hot water boilers and associated energy services will be supplied to all buildings, providing a full, end-to-end long-term solution, the bourse filing said.

The complex will include 700 ICUs, 70 operating rooms and more than 15,000 multidisciplinary health care providers offering about 100 specialties. The healthcare city will also include a University Hospital Centre, a doctors’ plaza, a simulation center and a virtual hospital, the filing said.

It will also have institutes specializing in precision medicine, transplants, rehabilitation, cosmetics and wellness, trauma and emergency, as well as those focused on the research and development of advanced health and medicine.

Once completed, CapitalMed will be a smart medical city, hosting patients from across the Middle East, Africa and the rest of the world, the filing said.

“We have ensured that every aspect of this  project is future-proof, with efficiency and sustainability at its core,” said EHCS chairman and managing director Hassan El Kalla. “Tabreed’s experience and expertise in district energy is renowned the world over, and we are thrilled to have a company of its stature providing us with reliable and technologically advanced services.”
Source: https://www.thenationalnews.com