The countries launching missions to the Moon and beyond in 2023 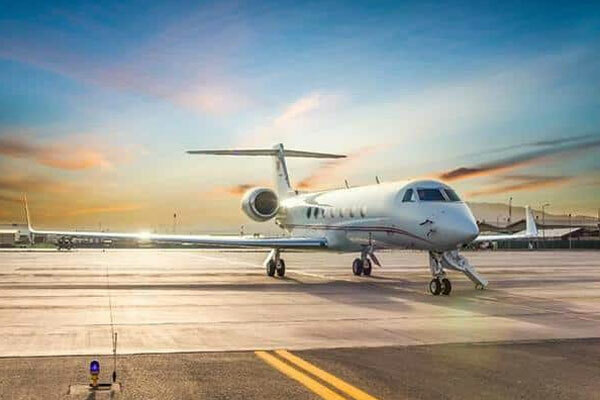 Collected Image
In 2023, Russia, India and the European Space Agency will be launching missions to the Moon, and further into deep space.

This follows Nasa's Artemis I mission, which recently made a lunar orbit, using a spacecraft designed to put people back on the Moon's surface.

Who is launching missions to the Moon?
India plans to launch the Chandrayaan 3 mission to the Moon in June 2023, taking a landing module and robotic rover to explore the surface. India first reached the moon in 2008 with Chandrayaan 1.

Russia plans to launch its Luna 25 mission in July 2023, putting a probe on the Moon to gather samples from its southern polar region.

SpaceX plans to take Japanese billionaire Yusaku Maezawa and eight other passengers on the dearMoon voyage around the Moon in late 2023. This would be the first mission for its Starship vehicle, which is capable of carrying 100 people.

Nasa, the United States space agency, plans to launch its next Moon mission in 2024. Called Artemis II, it will take astronauts to orbit the Moon.

The US Agency is due to launch the Artemis III mission in 2025 or 2026, landing the first woman and the first person of colour on the Moon.

It will be the first time that people have walked on the Moon since the last of Nasa's Apollo missions in 1972. Nasa has said it will use the Space X Starship for the mission.

China has announced plans with Russia to set up a joint base on the Moon by 2035, but no timeline has been drawn up for the project.

The aim of space powers, such as the US, Russia and China, is to set up bases on the Moon for astronauts to live in, says Dr McDowell, astronomer at the Harvard-Smithsonian Center for Astrophysics in the US.

"The Moon is being used as a stepping stone to places like Mars," he says. "It's a great place to test out deep space technologies."

It also takes less fuel to launch a spacecraft from the Moon than from Earth to travel into deep space, says Dr Lucinda King, space project manager at the University of Portsmouth.

And, she adds, a fuel source has been discovered on the Moon.

"It's known there's water at the south pole of the Moon," says Dr King. "This could be broken down into hydrogen and oxygen, which could be used to refuel craft for journeys to Mars and elsewhere."

"That's one reason why there's a rush to get back to the Moon - to stake a claim to the water there."
Source: https://www.bbc.com