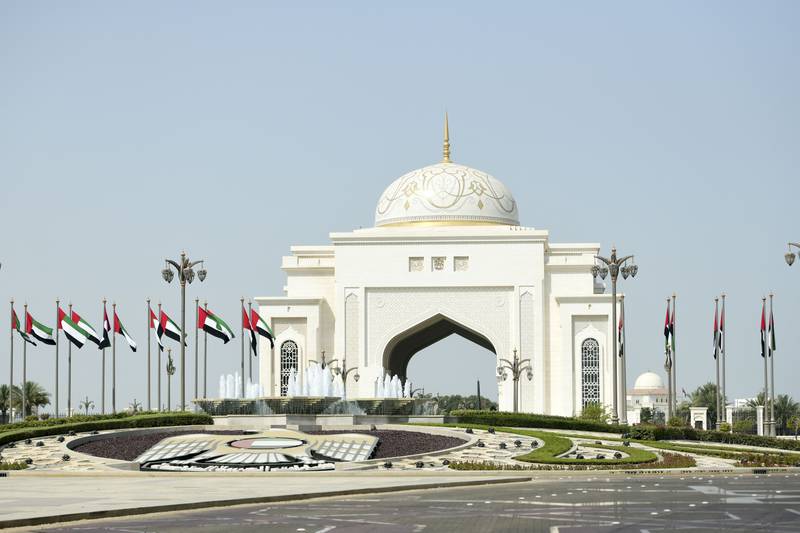 Collected Image
The UAE economy expanded by 8.4 per cent in the first quarter of this year, exceeding initial estimates, as higher oil prices and successful Covid-19 mitigation measures set it up for fastest annual growth since 2011.

The pace of gross domestic product growth in the first quarter — significantly sharper than the 2.1 per cent pre-pandemic GDP level — was above a previous 8.2 per cent estimate by the Central Bank of UAE. This came as the economy rebounded strongly on the back of tourism, a buoyant property sector and higher oil prices.
Read More : UAE cable maker Ducab aims to boost exports to India after CEPA pact
The Arab world’s second-largest economy was “the fastest in overcoming the effects of the largest pandemic” and it was “the most balanced between human health and economic interests”, Sheikh Mohammed bin Rashid, Prime Minister and Ruler of Dubai, said in a tweet on Sunday after the UAE Cabinet meeting in Abu Dhabi.

The Cabinet also reviewed the UAE's other competitive and economic development indicators that underpinned its accelerated growth. The number of development indicators in which the UAE achieved a top global ranking rose to 156 compared with 121 before the pandemic. Meanwhile, the tally rose to 288 for top-five rankings for the country from 189 for the same period, Sheikh Mohammed said.

The UAE’s foreign trade for the first six months of this year exceeded Dh1 trillion ($272 billion), compared with Dh840bn for the same period before the pandemic.

While countries in the East and West are still “suffering from the effects of the pandemic”, and global trade has yet to regain its strength, “the UAE has become a model and a global exception in the speed and strength of growth after the pandemic”, he added.

The UAE’s GDP growth in the January to March quarter was driven by a sharp increase in oil production, as well as a noticeable improvement in the real non-oil GDP, the UAE Central Bank said in its Quarterly Economic Review in July.

Emirates NBD forecasts the UAE economy will grow by 5.7 per cent and Abu Dhabi Commercial Bank expects a 6 per cent expansion, supported by a sharp rise in the oil sector, while the International Monetary Fund projects 4.2 per cent this year.

An expansion of 6 per cent would be the highest since 2011, when the economy grew by 6.9 per cent. There is a higher probability of stronger growth, the Central Bank said, as a result of oil output, higher prices and government initiatives to double the size of the manufacturing sector by 2031.

Oil prices surged to nearly $140 per barrel after Russia’s military offensive in Ukraine started in February. They have come down from their highs and are up about 18 per cent since the start of this year.

The UAE's oil production in the first quarter averaged 2.95 million barrels per day, while the country's hydrocarbon GDP is estimated to have grown by 13 per cent a year, July data from the Central Bank showed.

“Depending on the developments in global economic activity, recessionary expectations and geopolitical tensions, there may be space for increased oil supply to balance the markets and stimulate global growth,” the Central Bank said at the time.

The UAE's non-oil sector has also grown, expanding by more than 6 per cent in the first three months of the year. This was largely due to containment of Covid-19, the easing of pandemic-related restrictions, the Expo 2020 Dubai and the recovery in global travel, the Central Bank said.

The UAE's average purchasing managers’ index has also consistently remained in expansionary territory above the 50 neutral mark this year. Business activity in UAE’s non-oil private sector economy improved at the quickest rate since June 2019. Employment in the Emirates rose for the fourth straight month as the UAE PMI Index climbed to 56.7 in August from 55.4 in July.
Source: https://www.thenationalnews.com