World Environment Day: These entrepreneurs are leading the way with their recycling businesses 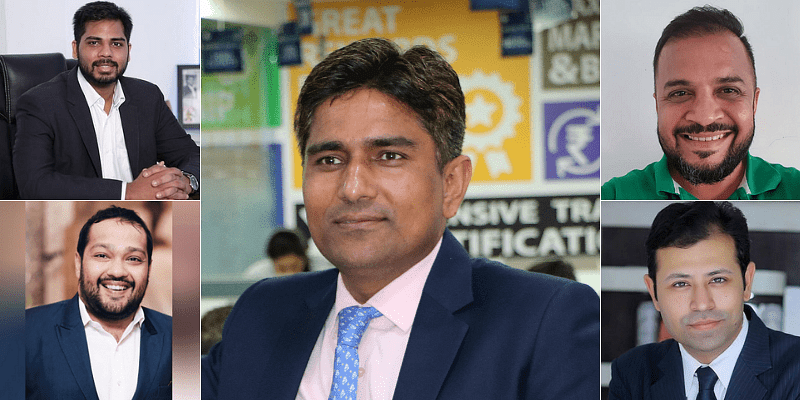 One of the major causes of environmental pollution in India is the improper waste management system. From industrial and municipal, to e-waste, India's garbage burden is a serious matter.

According to a Central Pollution Control Board (CPCB) report (2018-19), the annual plastic waste generation in India is a humongous 3.3 million metric tonnes per year. A large chunk of this waste ends up in landfills, even when most of it is recyclable. Over eight million tons of hazardous waste is generated in India per year, and about 60 percent of this waste, i.e. 4.8 million tons per year, is estimated to be recyclable.

Recycling waste is a sustainable solution to save the environment, and an important step towards sound management of resources.

On the occasion of World Environment Day, celebrated on June 5, to encourage awareness and action towards protection of the environment, SMBStory has curated a list of six companies that are adopting measures to reduce waste through recycling.

Deluxe Recycling
Jignesh Shah hails from a paper manufacturing and recycling background. In 1999, an opportunity to do something about the waste coming from packaging factories changed the course of his life.

The journey, spanning almost 20 years, began with investments from family, friends, term loans, and cash credit. Jignesh says the small plant started with a capacity of 75 tons per month has now expanded to 13,000 metric tonnes per annum.

He says, “Initially, we used to recycle only the factory waste coming out of the Tetra Pak production lines. Since 2004, we have been supplying these chipboards to the automobile industry in the form of a seatback and backrest for passengers and drivers in the three-wheeler auto rickshaw sector.”

“We supply pallets to Indian Railways that are further used in making bathroom doors. Institutions like Food Corporation of India and the state warehousing corporations of Maharashtra and Chhattisgarh have shown their interest in such applications for recycled products (pallets), which they use for storing food grains in their warehouses,” Jignesh explains, adding that Bajaj Auto Ltd, TVS Motors, and Atul Auto are some of the company’s clients in the automobile sector.

Last year, the company clocked a turnover of about Rs 40 crore per annum, and reported an almost 25 percent increase in the turnover.