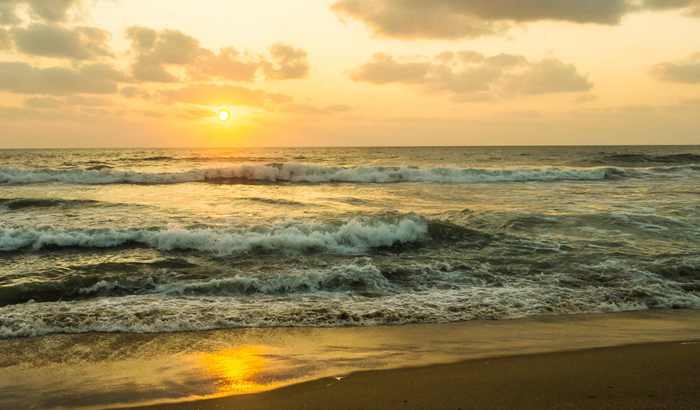 As per the latest reports, researchers from National Centre for Coastal Research (NCCR), a national laboratory monitoring coastal pollution, conducted the study that rates city beaches as ‘very clean’ under the clean coast index measured by the number of litter items collected.

Read More : Chennai unwrapped: why the city is the great international gateway to South India
If reports are to go by, the study was conducted across 33 beaches between 2019 and 2021, and 75 in 2022 across the country, including the said three beaches in the city.

As per the study, plastics, particularly single use plastics, continue to be the predominant litter found on beaches, although its cumulative quantity on beach sands has dropped from 60 per cent in 2019 and 2021 to 40 per cent in 2022.

Further, fishing and tourism were the leading source of pollution on the beaches. NCCR researchers added that the city beaches are relatively cleaner because of regular clean-up drives and garbage collection. Beaches like Thiruvanmiyur had less litter by weight than island beaches of Andaman and Lakshadweep, because Thiruvanmiyur beach is cleaned and maintained daily by a volunteer group formed by residents, added NCCR scientist Pravakar Mishra. He also added that Elliot’s Beach is not that dirty as cleaning activity has improved, whereas ban on single-use plastics and regular awareness campaigns are reasons for the dip in plastic litter on beaches.