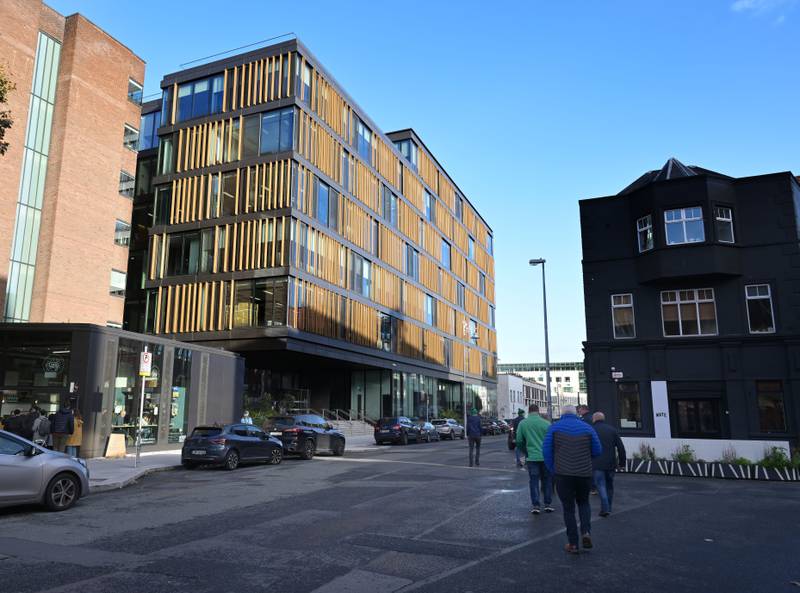 Collected Image
The wave of job cuts across the technology industry is a particular concern for Ireland and its finances, given its huge exposure to tax revenue from multinational corporations.

The announcement from Meta Platforms that it is cutting 13 per cent of its workforce — which would equate to about 350 jobs in Ireland — followed news of reductions at Stripe and Twitter. That means hundreds of jobs lost or at risk within days, with more expected.

“There will be further layoffs in other companies in the coming weeks,” Deputy Prime Minister Leo Varadkar told Parliament on Thursday. While the government has no details, “it’s likely to happen”, he said. While the technology sector is a big employer in Ireland, the country’s exposure runs far deeper.

Companies account for about a quarter of tax revenue, and it is heavily concentrated among a handful of big tech and pharmaceutical firms. More than half of corporate tax receipts come from 10 businesses, according to Department of Finance analysis.

It is a reliance that the department has described as a “blind spot”, noting that it can be a volatile income source.

As a revenue stream, it is “getting to the point where it’s frightening”, Alan Barrett, director of Ireland’s Economic and Social Research Institute (ESRI), said this week. “The worry is that it could evaporate.”

It is not a risk that is lost on the government, which estimates that up to €10bn may be vulnerable to a shock. It is planning to keep a rainy-day reserve of €6bn despite pressure to spend more on measures to ease a cost-of-living squeeze.

The energy bill aid, after the vast sums spent during the coronavirus pandemic, means government finances are under strain.

While the country’s debt ratio is expected to be less than 50 per cent of GDP this year, that is skewed by multinational activities. Measured against gross national income, it will be about 92 per cent, according to the ESRI.

“Clearly any job loss is a major disappointment,” Minister for Public Expenditure Michael McGrath said in an interview. “But it is a scale of loss that we believe we can absorb. We are close to full employment.”

Still, after the technology job shock, the government is finalising a review of its enterprise policy.

On Friday, the Industrial Development Agency acknowledged the challenges, but said there is no indication any major technology firms are planning to abandon Ireland.

“The technology base in Ireland has been building for over 60 years and will continue to grow in the future, despite current challenges,” interim chief executive Mary Buckley said. “Ireland’s value proposition as a place to do business remains a compelling one.”

Meanwhile, Ireland also faces uncertainty from changes to the way multinational corporations are taxed under an OECD agreement. It stipulates that companies will in part be taxed on where they do business instead of where they book profits.

The impact of this is hard to quantify, according to the IDA.

In addition to corporate taxes, the tech slowdown may hit the take from income taxes.

The wave of job cuts has shone a light on the risk, according to the ESRI’s Mr Barrett.

“When you see people at Twitter and Stripe losing their jobs, income tax is a bit vulnerable as well,” he said.