Sunport claims to have reconciled back-contact and bifacial conundrum 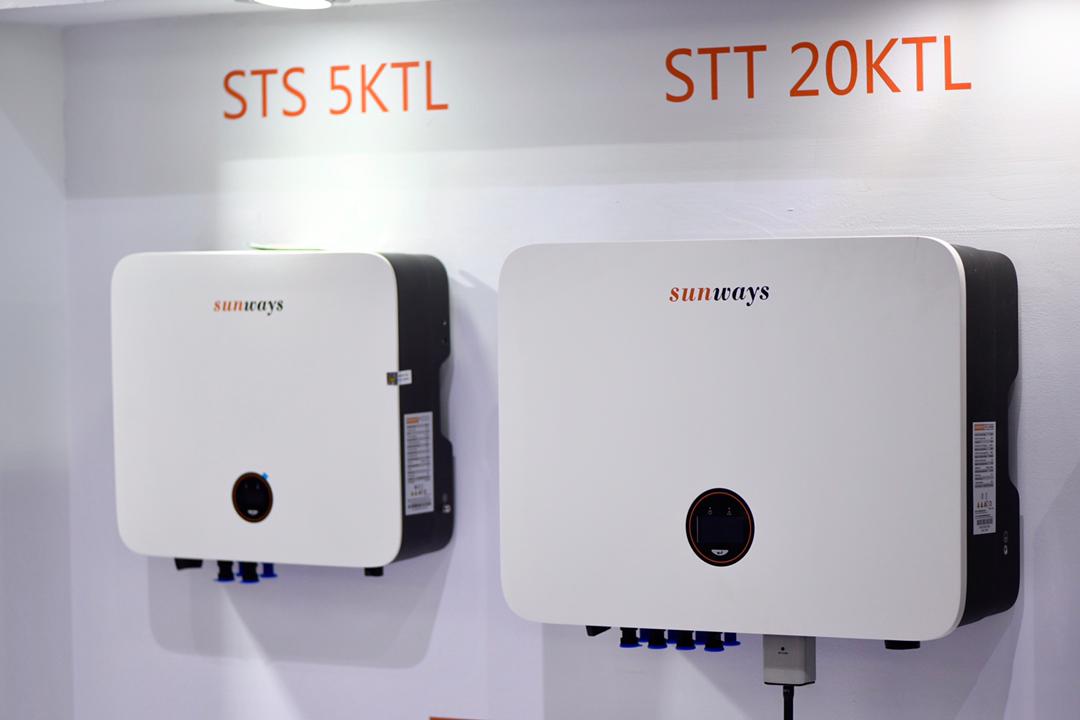 Image: Collected
As the dust settles after last week's SNEC solar meeting and exhibition, the industry continues to be digesting the slew of services which built their debuts, including high-ability tunnel-oxide, passivated contact (TOPCon) and heterojunction (HJT) modules from Trina Solar.

The world's biggest module maker used the Shanghai event to start a HJT product with a power output greater than 700 W and a claimed conversion efficiency of 22.55%. These devices is manufactured with zero cutting damage from the direct use of half-cut wafers, in line with the manufacturer, and in addition features minimum-cell-gap technology. Trina explained first-year attenuation of the merchandise is significantly less than 1%, without more than 0.4% in old age. The heat range coefficient of the panel is 0.26% per degree Celsius and it provides 15% more bifacial rate than PERC rivals, in line with the module giant.

Trina’s n-type i-TOPCon panel is based on the tunnel-oxide passivated contact cell tech and will be offering a reported conversion effectiveness as high as 24.58% in mass production. The total panel charge is 22.3%, regarding to Trina, for a ability output greater than 700 W. The manufacturer said these devices boasts an anti-hot place feature and a first-year attenuation amount of less than 1%. The product's bifacial amount is 10% greater than conventional PERC products, added Trina.

Somewhere else at the exhibition, metal wrap-through (MWT)-focused module manufacturer Sunport claimed to have resolved the conflict around back-contacts and bifacial panels using its M series goods. The product shown in Shanghai was based on an M6 (166mm) wafer and highlighted 72 half-slice cells to provide a claimed bifacial amount as high as 70%, especially on highly-reflective terrain.

Sunport also launched two other module items, with the business's C10 panel featuring half-chop M6 wafers and, with help of a good triple parallel connection, supplying a claimed conversion proficiency as high as 21.5% and a optimum power output of up to 660 W.

The higher-spec Sunport C-Pro ‘super-high-power' panel combines MWT and heterojunction tech for a claimed conversion rate of 22.8% and optimum panel output as high as 700 W.

Inverter maker Sunways lifted the veil on 3 products found in Shanghai, with devices for the residential and business and industrial markets.

Sunways’ STS 5KTL single-phase, grid-tied inverter presents a high-efficiency fee of 98.1%. The STT 20KTL has bigger power density and an integrated power generation efficiency of 98.6% with an integral, advanced MPPT (maximum power point tracking) algorithm that may reduce power loss due to rapid weather changes and shadow multi-peaking. The STT 100KTL inverter is well suited for industrial and industrial rooftop and solar plant installation, said the maker. The product's DC string voltage gives high energy density for lower assembly costs. With a claimed optimum efficiency of as huge as 98.8%, Sunways said these devices is smaller than rival offerings.

Growatt
Growatt was showing off its new MAX125KTL3-X LV string inverter. The 125 kW per unit proposed by the product is the brand's highest convenience of a distributed professional and industrial device.

The product offers maximal efficiency of 98.7% and, with 10 lines of MPPT and 80 MPPTs for each and every megawatt installed, solar arrays featuring the MAX125KTL3-X LV can optimize string connection productivity in relation to balance-of-system costs, according to the manufacturer. The common string current of 16 A is an ideal in shape for bifacial, 500 W-plus solar panels, added Growatt.