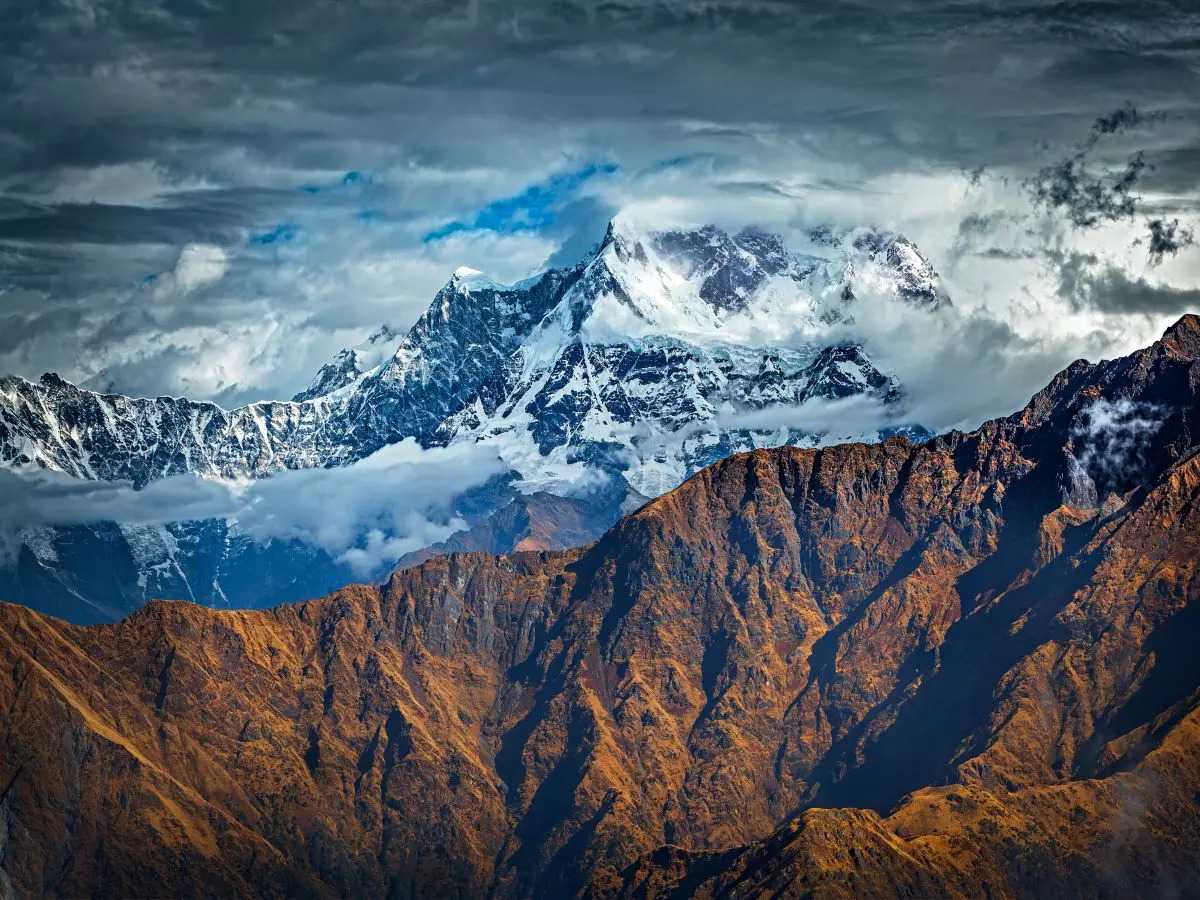 The Uttarakhand state government has opened 10 high-altitude trekking routes and 30 unscaled peaks for trekkers and mountaineers. This move comes in the wake of boosting tourism in the region. Reportedly, most of these peaks stand at a height of more than 6000 m.

Although there was a proposal to open 51 such peaks and treks in Uttarakhand, the state decided to keep 11 peaks out of the purview of climbers after analysing the peaks and their criticality to the country’s ecosystem and security.

Reports also state that as per a communication by Additional Secretary Dharam Singh Meena to the head of Forest Force, it stated that to ensure the peaks are not littered with non-biodegradable waste, the climbers will be required to submit INR 10000 per team and, on their return, show them the waste for the money to be returned. Mountaineering and trekking activities will be done with the help of local eco-development committees, which will in turn help boost the livelihood of people living in remote and border areas.

The communique further added that only 12 teams with 10 members each can climb the peak only twice a calendar year, whereas all the norms laid down by the Forest Department and Uttarakhand Mountaineering Association need to be strictly followed.

Referring to this, Principal secretary of Uttarakhand Forest Department, RK Sudhanshu, said that the move will attract more climbers and provide income, particularly to remote villagers.