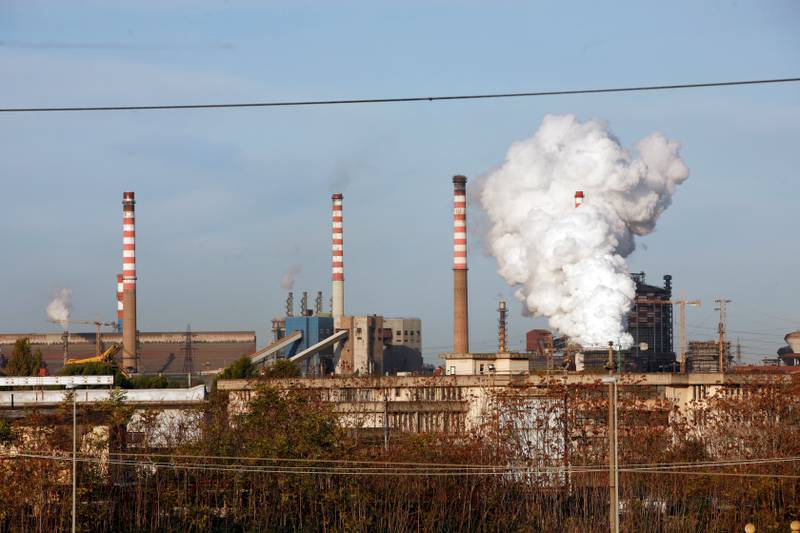 Mr Draghi, named "Super Mario" due to his long career as a financial problem solver, had helped to shape Europe's tough response to Russia's invasion of Ukraine. He had also boosted Italy's standing in financial markets during his tenure.

"Risks to Italy's credit profile have been accumulating more recently because of the economic impact of Russia's invasion of Ukraine and domestic political developments, both of which could have material credit implications," Moody's said.

The agency affirmed Italy's sovereign rating at Baa3. Italy's credit situation has also stoked concerns, with a government debt pile larger than those of the other four countries in the eurozone combined.

Italy's economy ministry said that Moody's decision was "questionable". "We remain confident that the implementation of Italy's recovery plan, of policies to relaunch investments and secure energy sources will promptly continue after the upcoming general elections," the Treasury said.

With snap elections planned on September 25, Italy has approved a new aid package worth around €17 billion to help to shield firms and families from rising energy costs and rising consumer prices. Despite the headwinds, preliminary data showed last month that Italy's economy grew by 1 per cent in the second quarter of the year from the previous three months, a stronger-than-expected reading.
Source: https://www.thenationalnews.com