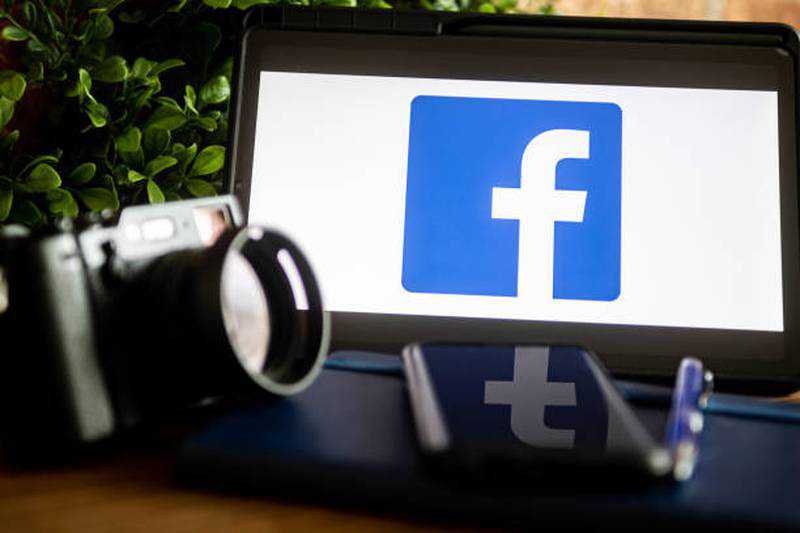 Image: Collected
To provide greater transparency and controls on electoral and political ads, Facebook is rolling out new tools and policies in Iraq, ahead of the October 10 parliamentary elections in the country.

From August 25, anyone running ads on Facebook or Instagram about political figures, political parties or election-related campaigns in Iraq will have to go through an ad authorisation process, the company said on Tuesday.

The advertisers must first be verified using an identity card issued by the Iraq government before posting anything on the social media platforms.

“Ads about elections and politics will only be permitted from advertisers who are authorised as being located within the country,” Facebook said.

It said it was taking steps to encourage voting and minimise the scope of misinformation.

Facebook and other social media companies are being scrutinised over how they handle misinformation and the handling of user data. Facebook has long been criticised for not fact-checking political ads and the way they target voters. In July 2019, the US Federal Trade Commission approved a $5 billion settlement with Facebook over data privacy violations related to the defunct British political consulting firm Cambridge Analytica and the handling of user data.

User confidence in Facebook one week following the first reports that data of millions of Americans was passed on to Cambridge Analytica, which worked for the Trump campaign, plunged to 27 per cent from 79 per cent in 2017, according to the Ponemon Institute, a US think tank.

“We believe that more transparency leads to increased accountability and responsibility for both Facebook and advertisers,” Tara Fischbach, Facebook’s public policy manager for Levant, said.

“Our work to help protect elections is never done, but changes like these continue to move us in the right direction,” she said.

Facebook said advertisers will also need to label ads about elections and politics in Iraq with a “paid for by” disclaimer.

It will ensure that anyone who views the ad can see the individual or organisation that is responsible for it. This includes any person creating, modifying, publishing or managing ads related to elections or politics, Facebook said.

Ads about elections and politics in Iraq will also be archived in Facebook’s Ad Library so that everyone can see what ads are running, how much was spent and a breakdown of reach and demographics. This fully searchable archive will store ads for up to seven years.

Besides the introduction of the ad transparency tool, which is available in 195 countries, the company will add a feature that gives users more control over the advertising they see on Facebook and Instagram.

“People will be given the choice to see fewer electoral and political ads with disclaimers on their feeds,” Facebook said.

To enable the electoral and political ads controls, users can click on “ad preferences” and then “ad topics”. Under this, they will see a list of topics and must click “see fewer”.

They can also turn off electoral and political adverts running with disclaimers by clicking on the top of these ads in their feed.